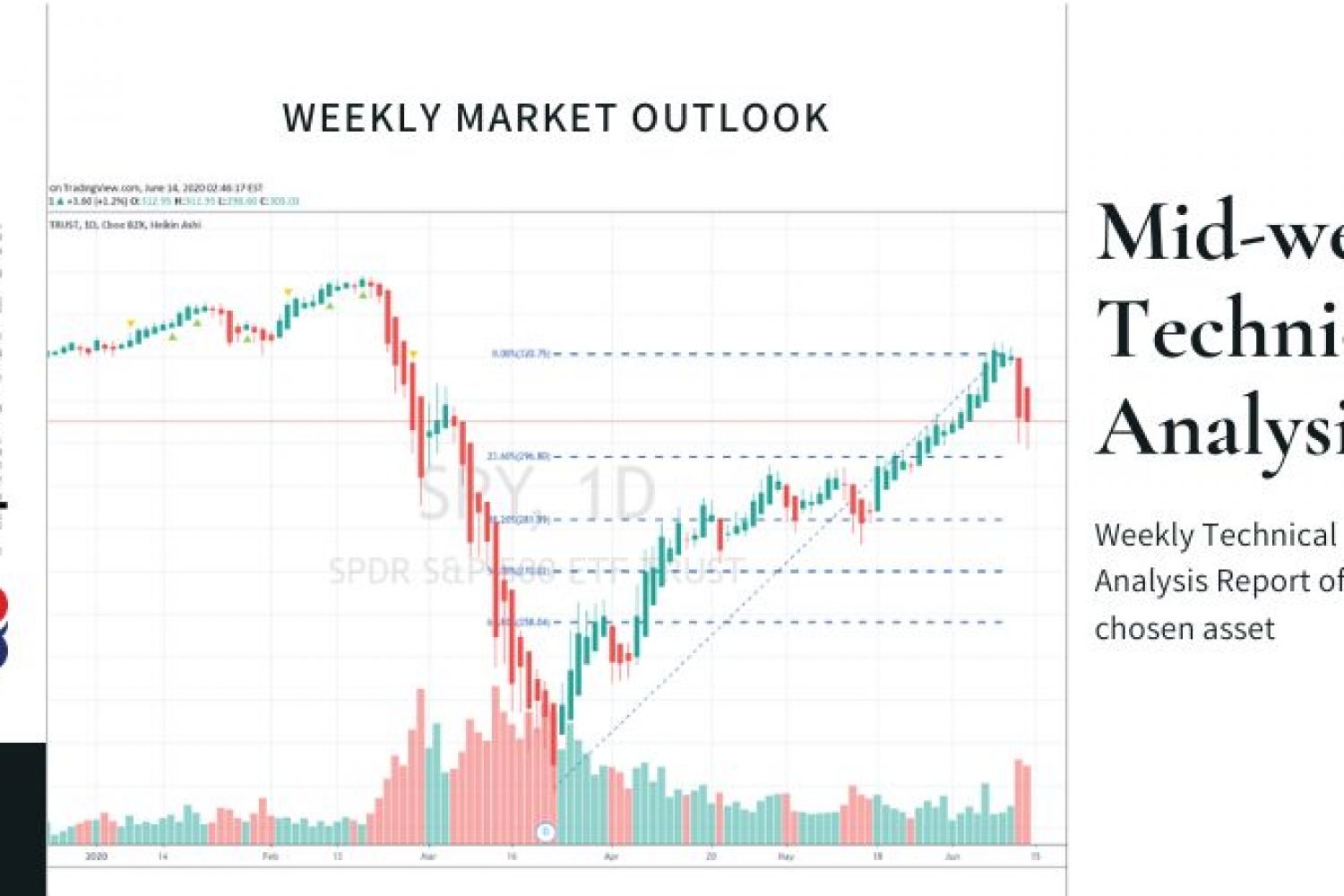 In this week’s Alpha Over Beta Market Outlook:

First, the S&P 500. Cyclical Sectors were the leader of the S&P 500 this week. They pushed S&P 500 up to reach record level in the middle of the earnings season. So, we’re close to top as seen by the S&P 500. We’re very close to that point. And that point can be quite a decision point for the market. The market is going to have to make a decision at that point whether it’s going up or it’s moving to the downside again.

So, the S&P 500 move up for the third straight week. That’s a good sign especially in the last trading session on last Friday. It moved really significantly to the upside. All and all this week the market moved up 1.2 percent and almost, almost touching the all time high as investors reviewed earnings reports because we are in the middle – maybe towards the end – of the earnings season. So, the Dow Jones Industrial Average rose 0.7 percent and the NASDAQ Composite rose 1.9 percent. The Russell up 1.5. So, if we’re looking at sectors of the S&P 500 – who moved up and who pushed the market this week – we see that the Energy Sector was up 4.3 percent for the week and was the number one leader of the S&P 500 sectors.

As noted in the previous article, the Energy is one of our favorite sectors and we have a number of open positions in that sector. We’re going to talk about another sector that was hit this week, but we think that there’s more to the upside. Maybe it’s an opportunity to go in in that sector in a minute. So, with oil prices moving up about five percent that moves the energy sector to the upside. Information Technology up 2.5 percent. Industrials were up 2.2 and the Financials are up two percent. The Real Estate Sector – which is the sector that I was going to talk about – is also one of our favorite sectors. We’re overwaiting that sector and it was down about one percent for the week. We think this is a buying opportunity.

The Real Estate Sector did really nice for the 2019 year. So, we think it’s going to continue. You have to really select the stocks that you prefer in that sector, but the Real Estate Sector is really looking nice. There are some really nice opportunities there. If you want to review our picks for the Real Estate Sector, you can check out our previous podcasts as they are transcribed in our website alphaoverbeta.net. One more sector and that’s the Consumer Discretionary and that was down about point eight percent.

So, let’s really have a quick review of the fundamentals. We did a detailed review of the fundamentals that are pushing the market in previous articles. I don’t want to go into that again because that would be repeating myself. So, you can check out our previous article for the detailed review, but the points I’m going to make here are the same as the ones we did in our previous article . I’m not going to go into details because we did that in the previous article . So, who’s pushing the market? The EU and the UK working their way towards some kind of order. Brexit. it’s not smooth sailing as we thought in the beginning and it looks like there’s gonna be some rough patches ahead. But we really hope that there’s gonna be some good news in that front. Again, details in the previous article.

Of course, earnings are causing a lot of gyrations in the prices of the stocks and the market as a whole. But we’re going to see most of the stocks and the companies report earnings next week and the one after that. So, after that we’re going to see some maybe consolidation move. But, that’s for the future. In the meantime, we’re in the middle of the earnings season and the reports are as expected. It’s not a good earnings season in absolute term, but it’s quite worthy. Investors were forecasting so that’s good news. That’s good news. There were no big surprises in the earning reports of the companies and the market – since the market hates surprises it enables the market to move up despite the fact that the earning reports are not that good.

The U.S. and China, they’re still working on the Phase 1 trade agreement. There was a piece of news that the U.S. Treasury is finalizing. The Phase 1 trade agreement, that piece of news came out Friday and that news sent the ten-year yield up four basis point to 1.8 percent towards the end of the week. That sent stocks up very significantly and we saw a nice move to the upside on Friday. We talked about the Eurozone. The situation there has some clouds in the horizon. Germany is a recession and the rest of the countries are following. It doesn’t look like it’s going to push the economy up. Again, if you would like to listen to some details, please check out our transcription of the podcast that we did last week.

Technicals mostly remained as they were as we talked about last week. In the short term we see the market as directionless fighting the 302 305 area in the S&P 500. Breaking that up to the upside would mean a really significant upside move for the market and the next target that we see if around 320. Now, we don’t know exactly when that’s going to happen and if that’s going to happen, but we say that if the market is going to break that 302 305 and stay there – especially if it’s going to do that with high volume – technically we see that as a breaking over resistance area and a major significant resistance area and breaking that resistance to the upside is a long trigger for most of our assets.

What about our trading strategies?

Well, this week was a major event in one of our trading strategies. We have a trading strategy that is called Asset Allocation plus that Asset Allocation portfolio is shifting assets from one ETF globally. One ETF to another as it looks at the entire ETF sectors across the globe. This week we closed half of our position in UST sticker symbol UST. That’s the United States government bonds. And since we closed that, this really means that appetite for some more risks is there. And we would like to increase our risk globally and shift our assets to ETFs that are in emerging markets and the U.S. on the expense of government bonds. So, we would like to slightly increase risk as we see that the U.S. economy is growing especially when you look at Chinese and Europe economy.

So, we’re concentrating on assets and we’re concentrating on the U.S. market, but the big thing is that we’re almost closing our position in government bonds. One more thing. We have another trading strategy that is trading and managing a portfolio on Paris trading. That Paris trading is, again, trying to balance the US. stock market and government bonds this time for the twenty-year government bond. Now, that portfolio is still debating on where to take it’s asset. But it’s mostly concentrated in the U.S. market but still has a position. Government bonds. So, we’re not quite there yet, but as we see our portfolio managers would like to see some more risk in our portfolios and that’s a good sign too to the bullish side.

We opened HCP week – actually we increased our position in HCP. Followers of this podcast can see that we really like HCP. We think that there’s still some – most of the upside in spite the fact that it took quite a hit on Friday. We think that correct could be an opportunity to get in. And another REIT that we would like to add to our position, we already have it in our portfolios. But we added some more position to it is sticker symbol UDR. UDR. That’s a REIT that we would like to see growing in our portfolio.

So, as you can see, we do have a number of positions opening and closing. We do have a slight appetite for some more risk. We would like to see the market breaking its resistance and then we would really charge the castle. But not yet. So, thank you for taking the time to listen to this podcast. As always, if you have any suggestions and comments please don’t hesitate to shoot me an email. That’s alon@alphaoverbeta.net and I will be more than happy to comment. Thank you again and have a great trading week.