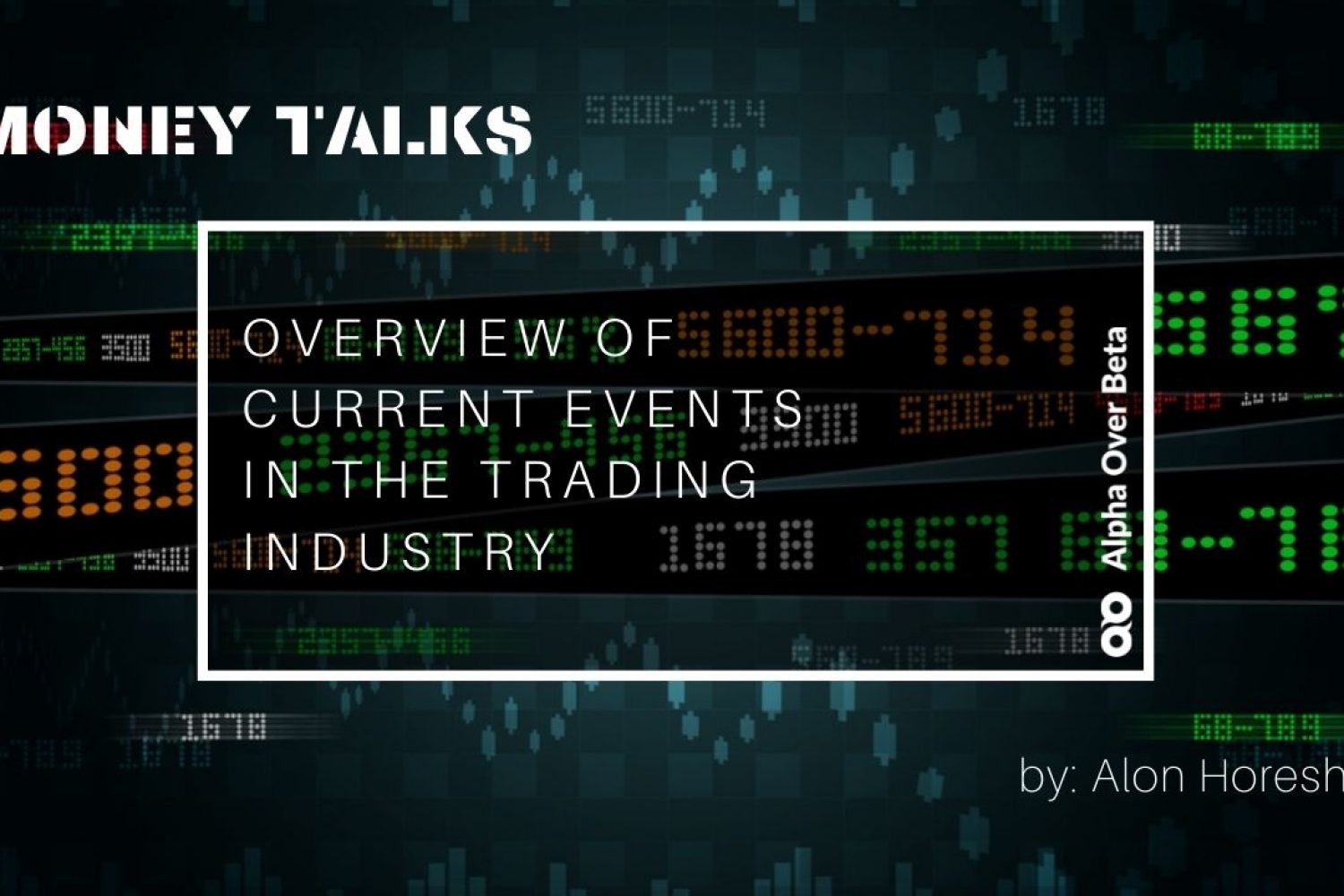 How important is the win rate when trading stocks, futures or any other asset class?

If you lose more than 50% of the time, does that necessarily means that the strategy is a losing strategy?

Much was written about the number of successful trades AKA win rate, but how important is it ? should a strategy wait to trade live only if its above a certain number, and only then will it trade live?

The win rate is a simple formula describing numerically the ratio between winning trades and total trades, so a success rate of 65% means that 65 trades of every 100 trades are winning trades.

And this is the more important aspect of trading, to increase the average profit per trade, not the number of winning trade.

This formula describes the principle that the average pnl in every trade can be expected to be the average profit in every trade times the probability for that trade minus the average loss in every trade times the probability for that loss. The higher the probability for a trade ( win rate) – the higher you are to be positive on the above formula, the higher you are on the losing side ( low win rate ) the higher the losses and the lower the results on average pnl. BUT, we forget the other part of the formula, and that is the amount you win in winning trades and lose in losing trades, that is key since this number is a major factor in the final outcome of the average pnl, say we are on a 50%-50% trading strategy, and we win 1$ per trade and lose 1$ per trade, in this case, we are close to break-even since we win and lose the same amount the same number of times (close since the commission has to be in the calculations but is neglected in this discussion). And if we increase just the average win amount to 1.2$ and lower the average loss to 0.8$ we come out winners: (50% X 1.2$) -(50% X 0.8$) = 0.2$ average win per trade, this means that all we have to do is keep on trading and the amount will grow!

This ratio is called the trade average ratio and is the average of the winning amount per trade divided by the average loss per trade.

Now the questions shift to how to control and amount lost and the amount in profits? That’s risk management – using stop loss and take profit methods, plus positions sizing methods where you actively manage an open position while the position is open in the broker’s account can dramatically increase the final outcome.

In Alpha Over Beta we trade a number of trading strategies with a win rate of about 40%, now that you know that this is not the only parameter to look at, you understand that by managing an open position, reducing when it goes against us and increasing when going in favor, we are able to increase the average win amount and reduce the average loss amount.

So the next time someone posts or twits that they have a winning formula with 95% win rate, don’t get excited and ask what is their average win and loss amount.